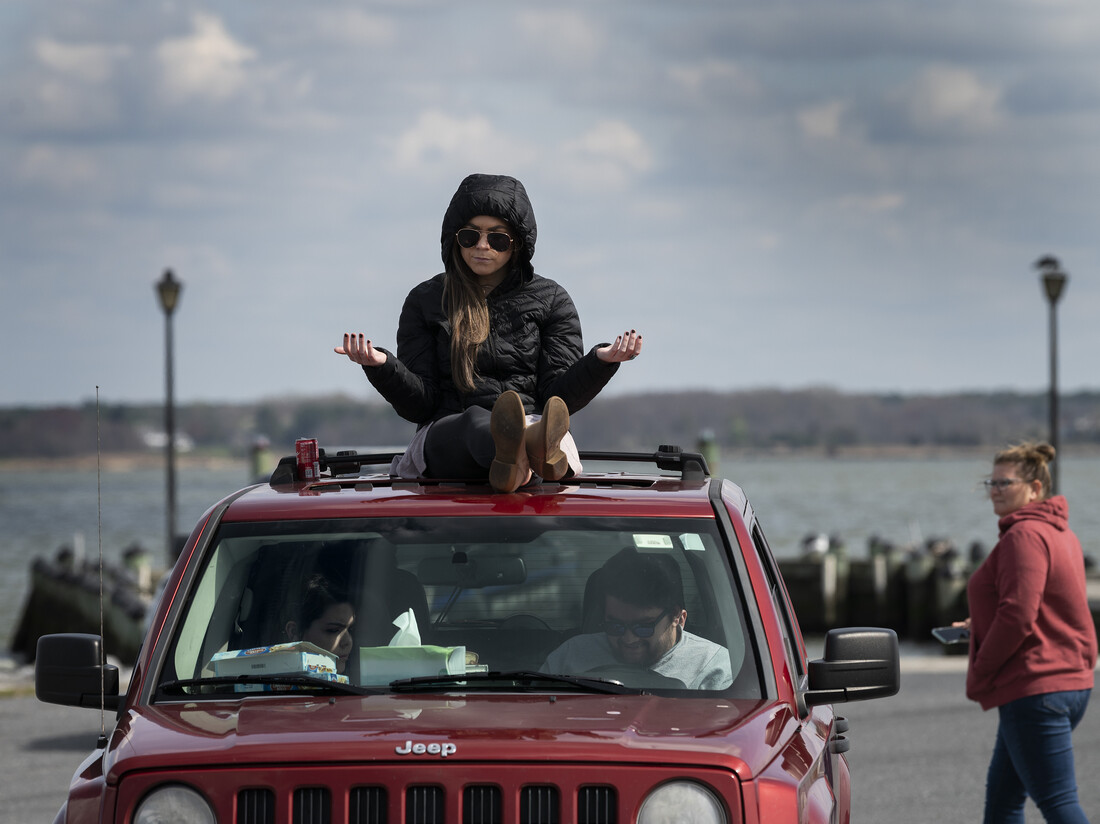 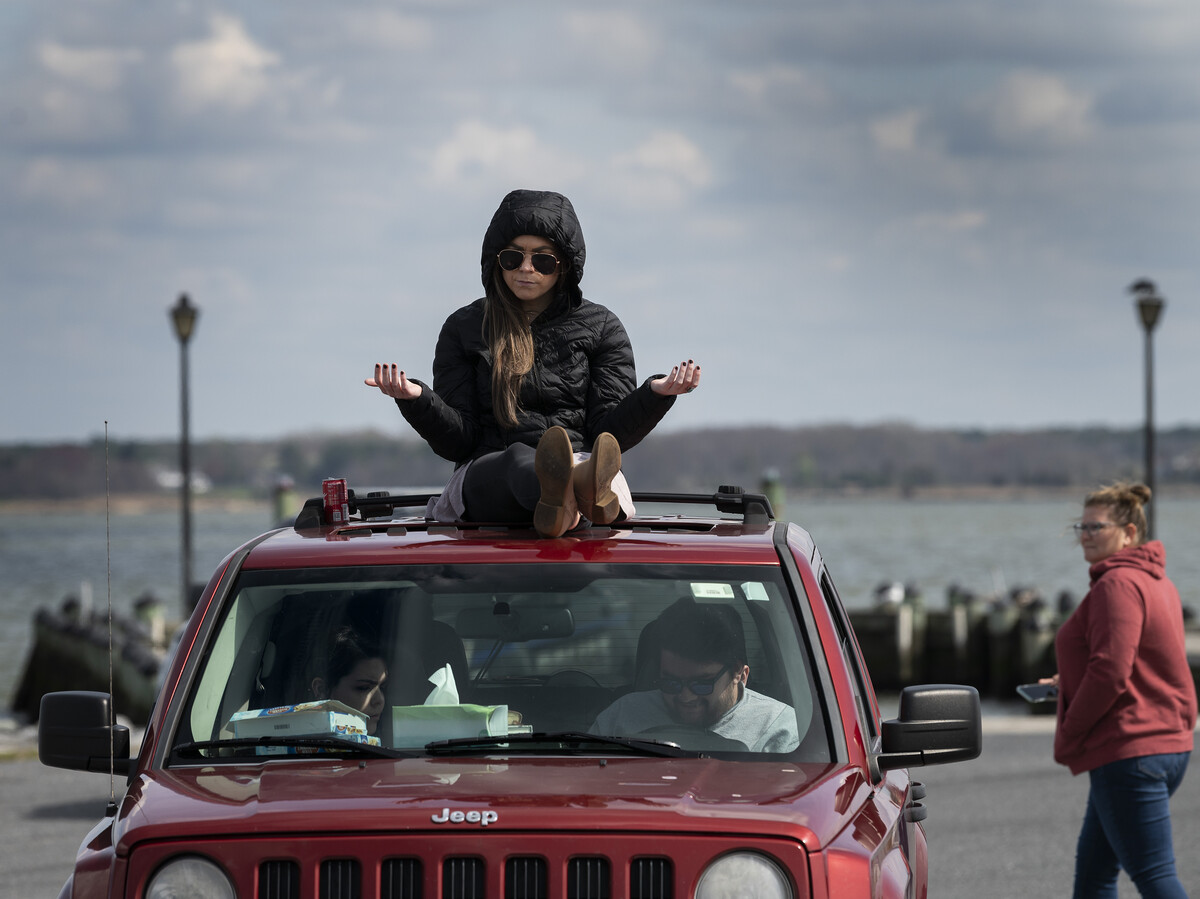 The statement, prepared for release on behalf of the group’s 20,000 members nationwide, also says that the group is “saddened to learn not only that many churches have ignored our guidelines but that congregants have become infected with SARS-CoV-2 as a result of those decisions.”

In an interview with NPR, Dr. Jeff Barrows, the group’s senior vice president for bioethics and public policy, said Christians are commanded to love their neighbors as themselves.

“And one of the most tangible ways that we can do that at this moment in time is to avoid any in-person gatherings, especially as larger churches,” he said.

Barrows said he’s particularly concerned about the risk of asymptomatic carriers of the virus spreading it to vulnerable people with weaker immune systems. He said he’s been hearing concern from group members who are on the front lines of treating COVID-19 patients.

“They’re the ones that are in the emergency room, and in the urgent care centers, and working in the ICUs, and running the ventilators for the patients that have COVID-19,” Barrows said. “And they’re telling us that this is once again reaching a point where the medical system is beginning to bulge at the seams.”

Polling indicates that political conservatives are more skeptical of the need for social distancing, a category that overlaps substantially with white evangelicals. According to a survey in May, white evangelicals – the largest religious group in the country by some measures – also expressed more reluctance than most other groups toward the idea of being vaccinated against COVID-19.

Barrows acknowledged that some conservative pastors are likely to ignore or resist his advice.

“That’s between them and the Lord,” he said.

Barrows said the advice is aimed at those who are still making up their minds. “Our hope and goal is that…our plea to the churches will help them decide that this is, in fact, a good time for them to go back to virtual meetings,” he said.