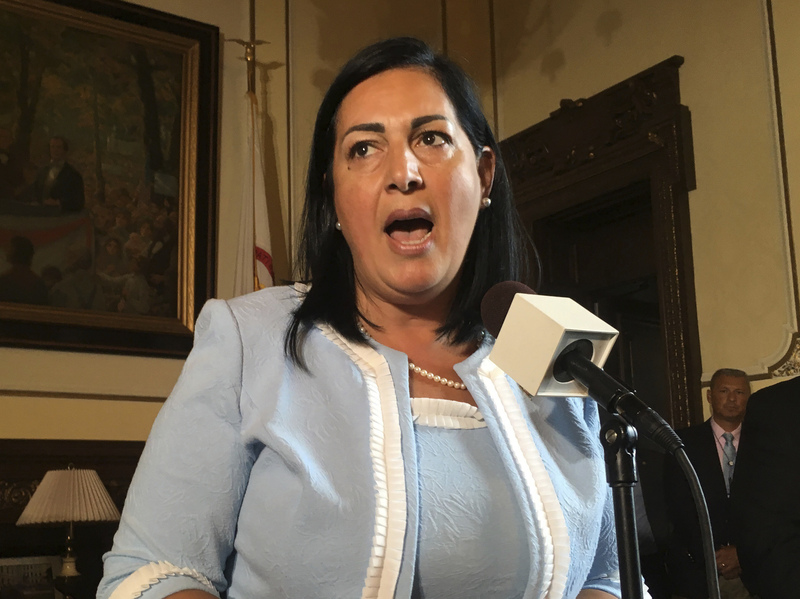 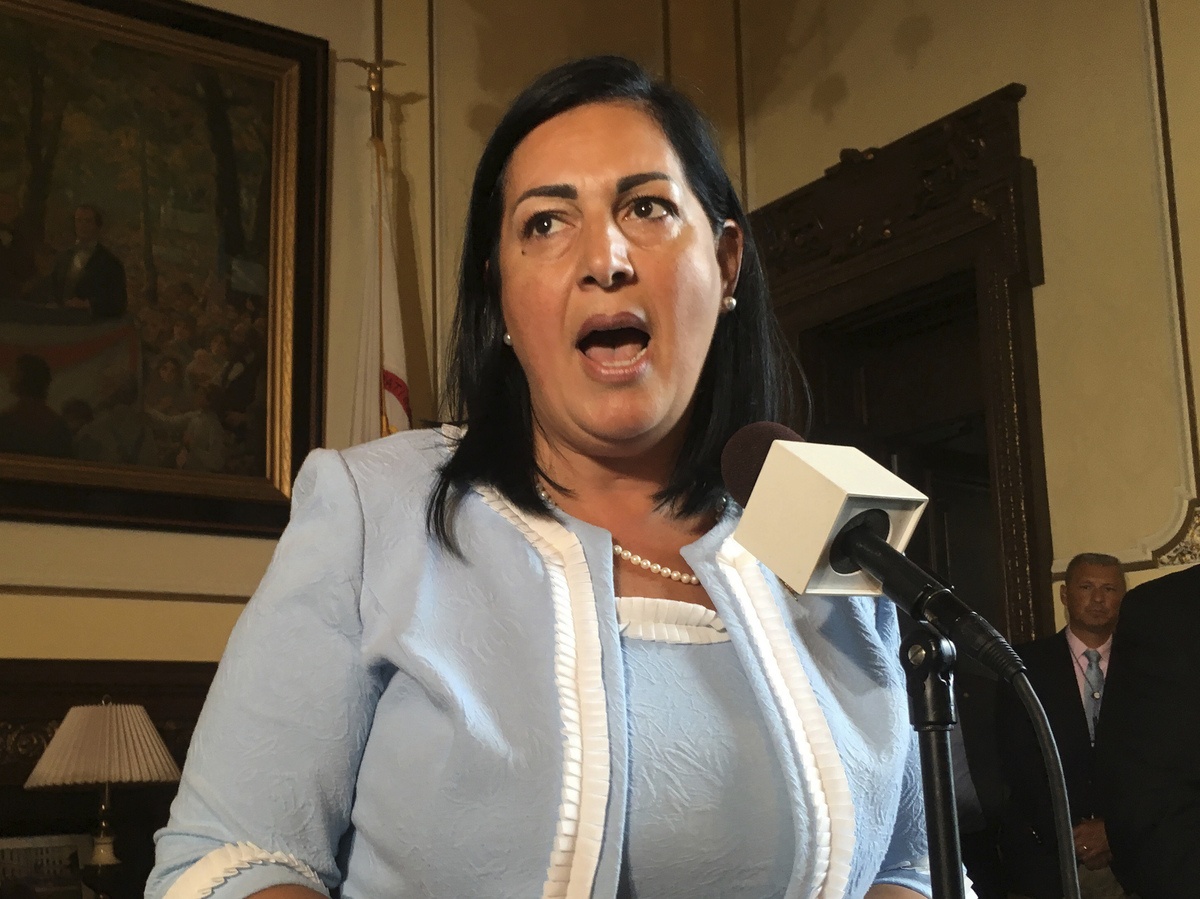 “The recent outbreak of COVID-19 and subsequent loss of lives at the LaSalle Veterans’ Home is a tragedy,” Illinois Veterans Affairs Director Linda Chapa LaVia said in the statement. “My heart goes out to the families and loved ones of those who have become ill and those who have passed on.”

The department said veterans’ affairs officials and Gov. J.B. Pritzker have instructed the acting inspector general from the state’s Department of Human Services to open a probe into the facility, which has seen about 200 residents and staff infected since the start of the month.

As Hannah Meisel of NPR Illinois points out, with the facility having housed 121 residents and 230 employees before the outbreak, that means more than 85% of the residents and more than 40% of the staff at LaSalle Veterans’ Home have tested positive for the virus. More than a fifth of the veterans staying at the facility have died of COVID-19.

.@ILVetsAffairs chief of staff says that despite rumors, no LaSalle Vets Home staffers were asked to work after they tested positive.

HOWEVER, there were *five* instances where staff *volunteered* to work after being notified they were positive, in order to avoid staffing issues

At a state Senate committee hearing Tuesday, lawmakers pressed Chapa LaVia and other administration officials about the pace of their response to the outbreak, which included two inspections spaced about a week apart. During the inspections, staff were observed breaking coronavirus protocols.

Illinois state Sen. Sue Rezin, who represents the facility’s district, said she still harbored “grave concerns” after the hearing concluded Tuesday — including why it took inspectors about a week and a half to visit the facility after it first announced positive tests on Nov. 1.

“The tragedy of what has unfolded at the veterans’ home cannot be understated,” Rezin said Tuesday. “I’m glad that the director [of Illinois’ Department of Veterans Affairs] has called for an independent investigation and agree that there are lessons to be learned from this terrible outbreak that has claimed the lives of 27 of our nation’s heroes.”