A search is underway after an alleged ‘peep and pry’ where a man allegedly snapped a photo of commuter on the toilet.

A 25-year-old man was using a cubicle at Sydney’s Town Hall Station at 9.10pm on September 20 when another man allegedly leaned over the stall and took a photo of him.

The alleged victim confronted the man, who was unknown to him, before he told staff at the train station what had happened. 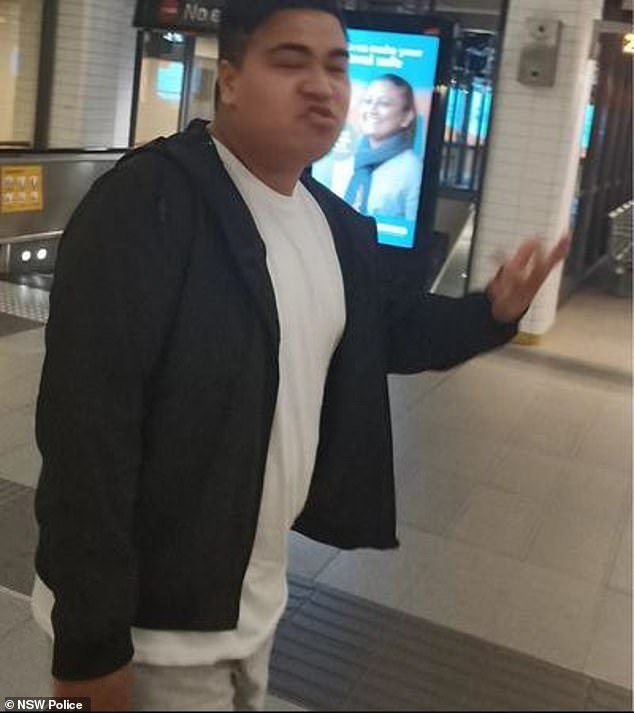 But when police arrived they were unable to find the alleged perpetrator.

New South Wales Police have since released images of a man who may be able to help with their investigation.

The man in the images is of Asian appearance with short black hair and a large build.

The man in the photograph is also wearing a white t-shirt, a long sleeve black jacket and light grey shorts.

He is also wearing white shoes. 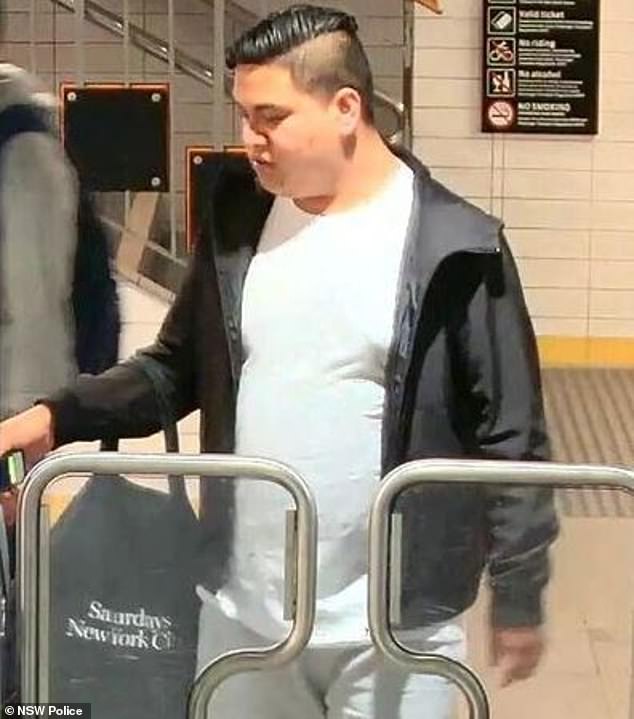