PORTLAND, Ore. — Jared Walter, a serial sex offender, was arrested Saturday after police said he took a picture of a woman in a bathroom stall at the Lloyd Center mall in Portland.

Portland police received a report at 12:20 p.m. of a sex offense at the mall. When officers arrived, mall security was detaining the suspect, identified as the 33-year-old Walter. Officers learned a woman was using the bathroom when a man attempted to take a photograph. The woman confronted the man and notified security, who detained Walter.

Walter was booked into the Multnomah County Jail on a charge of first-degree attempted invasion of personal privacy. An investigation is continuing.

Walter was sentenced to one year in jail in 2019 for inappropriately touching multiple women. He pleaded guilty to sexual harassment, sex abuse and interfering with public transportation. He was released for good behavior later that year.

Earlier this year, just a few months after after being released from jail, Walter was charged with two counts of third-degree sexual abuse and two counts of harassment after a woman said he inappropriately touched her at Legacy Emanuel hospital. 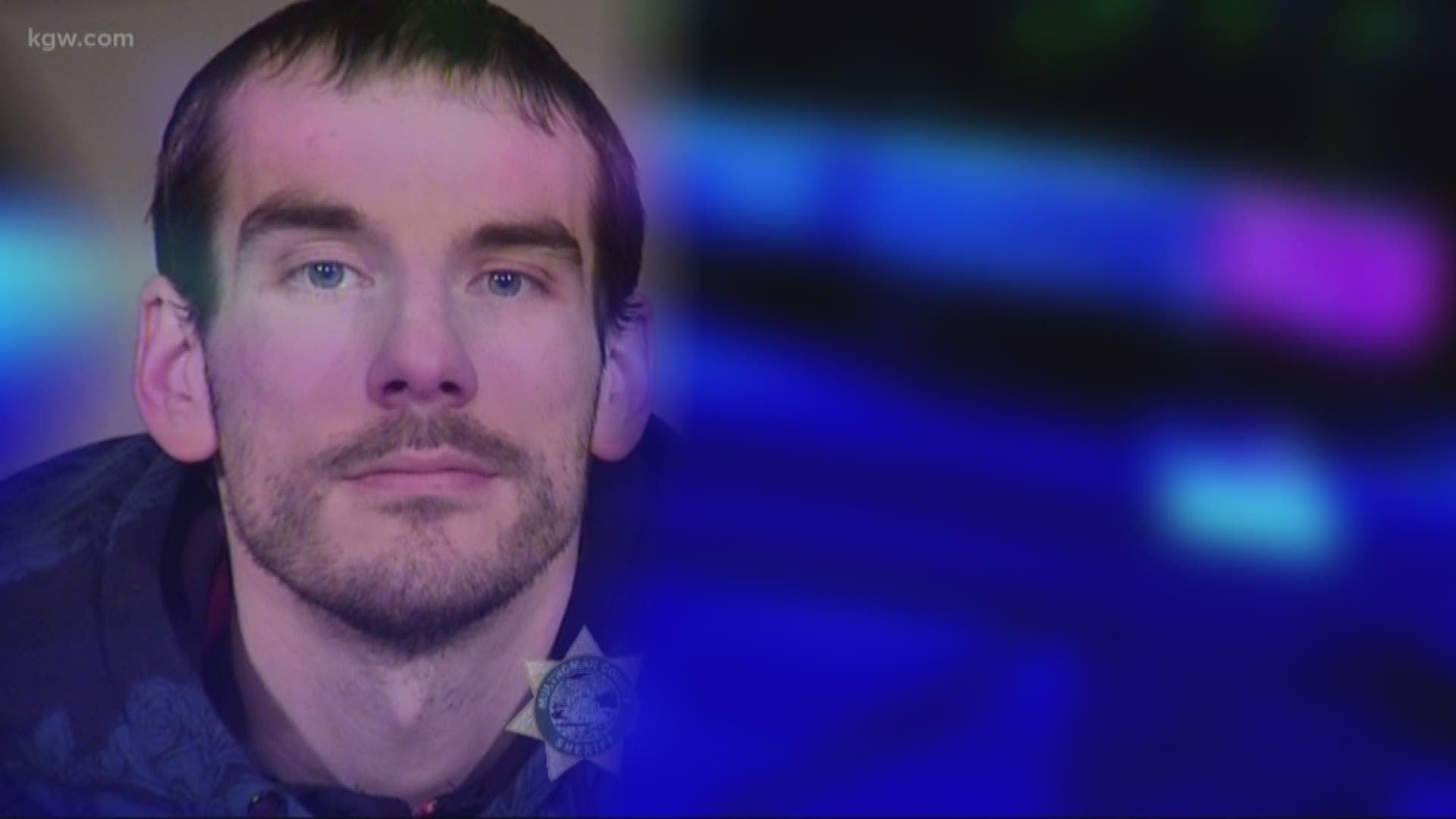