By Jack Newman For Mailonline

Six people have been shot, including one struck by a stray bullet in his own bathroom, after a party in Ohio last night.

Toledo police said the shootings took place near an after-hours club at 2am on Thanksgiving.

The incident took place on Stickney Avenue and E. Hudson Street and none of the injuries are life-threatening.

Six people have been shot, including one struck by a stray bullet in his own bathroom, after a party on Stickney Avenue and E. Hudson Street (pictured) last night

One man, who lives on E. Hudson Street, was in his own house when he was struck by a stray bullet.

He got up to use the bathroom when he was shot, authorities on the scene said.

The second victim was found shot inside another home on the street.

The other shootings took place at the late-night club, police said, although the timeline remains unclear.

All victims and witnesses have so far remained uncooperative with Toledo investigators. 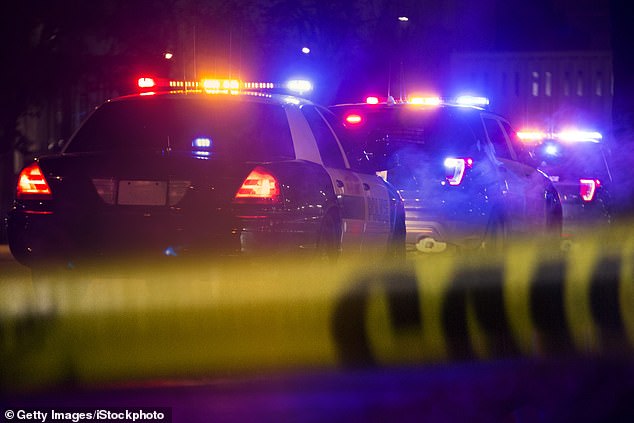 No suspects have been named or arrested although police were involved in a brief chase after arriving on the scene.

As of 5am, the entire block remained behind a police cordon while investigations were ongoing.

Police are asking anyone with information to call Crimestopper at 419-255-1111.