When news of the coronavirus hit in early February and businesses starting closing their doors in March M.J. Taylor was worried. Today she is busier than ever.

GREENSBORO, N.C. — If you own a business you want to be busy. More calls and customers are better than no calls and customers. While many businesses are thrilled to be operating at 50% capacity, some are doing more work than before.

“We are very busy. Every single person I talk to in the business is in the same boat,” M.J. Taylor said.

The owner of MJ Design Build does everything from a remodeled bathroom or kitchen, to building a new home from the ground up.

Earlier this year, following the start of the pandemic, Taylor was worried her business would take a hit. Several clients put scheduled jobs on hold as many were worried about job security and uncertainty in the future.

“I was really worried, I thought, ‘what am I going to do’,” Taylor said.

Any delay in business she had was short-lived as most clients called back a month or two later wanting to reschedule.

Calls started pouring in as more and more people wanted to refurbish or remodel their homes.

“I probably get calls three to five times a day,” Taylor said.

Carl LaBonge and his wife recently hired MJ Design Build to remodel some bathrooms and a couple of rooms in their home. The couple is now working from home full-time and figured the timing was right.

LaBonge said now with being home it would be a great time to tackle some at-home projects.

The other possible explanation for this sudden remodeling boom is that money not spent traveling this summer can be spent toward home improvements.

How long this sudden rush of businesses will last is anyone’s guess. Taylor is just trying to do as much work now as she can figuring at some point it is bound to slow down. 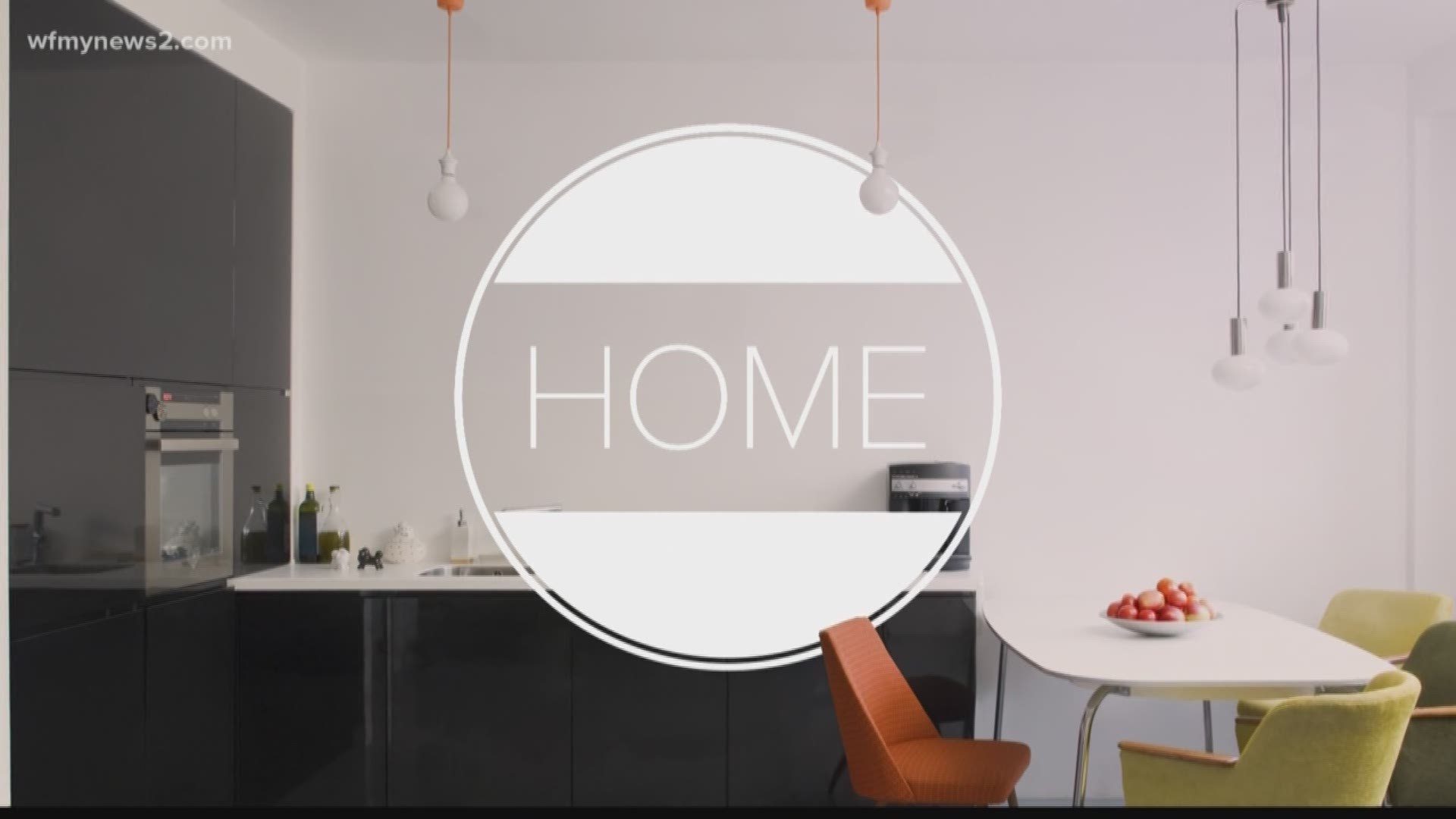 Table of Contents1 What is the National Association of the...